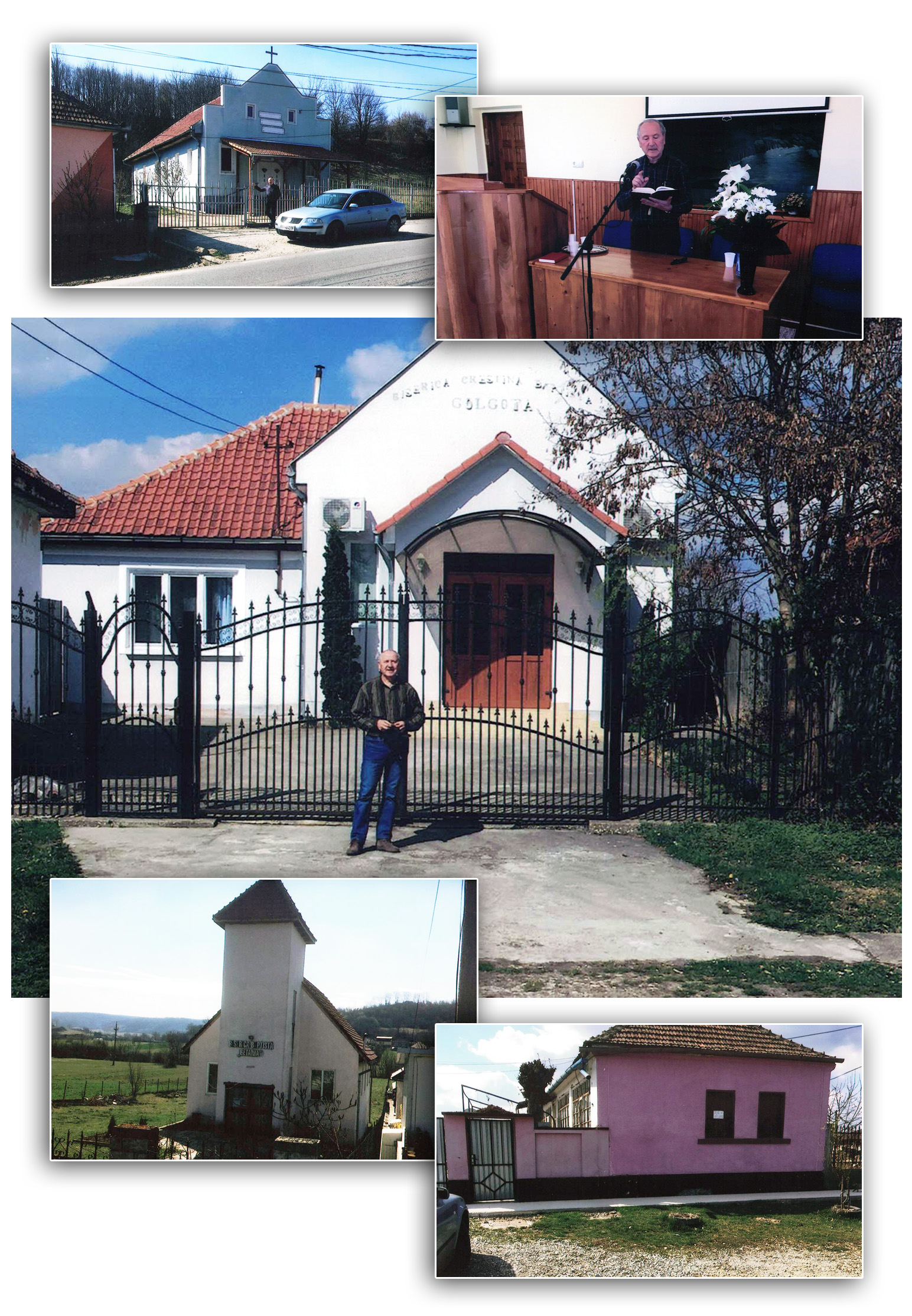 In 1973 and 1974, Pastor Sam Friend, then senior pastor of First Baptist Church of Bothell invited Norman Maas to accompany him on his annual mission trips to Romania, where Pastor Sam and his wife, Donna, had been doing mission trips for some 18 years prior.

On those two trips Norman was introduced to many of the leaders of the Baptist movement in Romania, including Pastor Cornel Iova.  At that time Pastor Cornel was one of the 5 senior pastors at what was to become the big (3,000 seat) Emanuel Baptist Church and President of the Romanian Baptist Pastors Association.

After Pastor Cornel stepped down from his position at Emanuel, he devoted himself to doing church planting and mission work in Romania, Bulgaria, Hungary and parts of the old Soviet Union.  Simultaneously Pastor Cornel has been busy during the past 26 years, planting churches in many of the villages in the vicinity of Oradea, one of the major cities in Romania and Pastor Cornel’s home.  Until now, other than for Norman, Pastor Cornel has not had any financial sponsorship.

Meadowbrook Church has elected to financially assist Pastor Cornel in his quest to plant churches in and train the pastors for, many of the villages in close proximity to Oradea.  We look forward to exciting news from Romania, resulting from our investment in a man who has planted at least ten churches and is in the process of planting more right now.

In 2022, Meadowbrook has also partnered with Pastor Cornel and believers in Romania as they cared for the thousands of refugees fleeing the war in Ukraine.