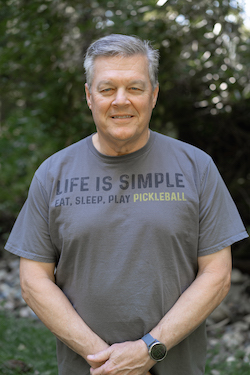 Scott is the founding pastor of Meadowbrook Church. He is married to Sherrie, a Registered Nurse, and they have two grown sons.

Having served Meadowbrook for over 30 years, Scott will retire in 2023 and looks forward to serving local churches all over the Puget Sound in his next season of ministry. 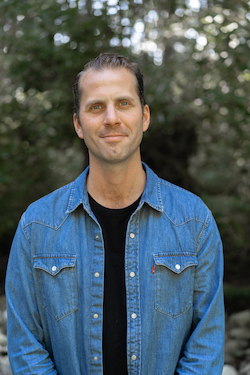 Ken joined the Meadowbrook community in May, 2022 and will transition into the role of Lead Pastor as Pastor Scott Brewer retires in 2023. He is married to Beth and they have three children. He has served as pastor and church planter in churches in California, Ohio, and Washington and is excited to help lead Meadowbrook Church into a bright future. He holds MA's in both Old Testament and New Testament studies from Talbot School of Theology at Biola University. 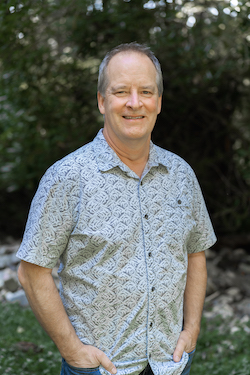 A third generation worship leader, Jerry has a passionate heart for knowing God and worshipping Him with others. He holds a Masters of Church Music degree from Southwestern Seminary, and has served churches in Oklahoma, Texas, Germany and Washington. Jerry and his wife, Judy, have two daughters and two sons who have huge hearts for serving and living alongside the needy at home and around the world. 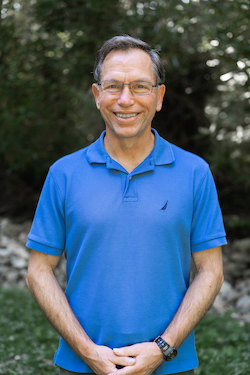 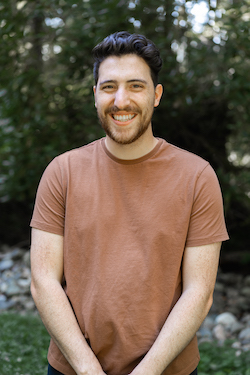 Micah and his wife Malea got married, moved to Redmond, and joined Meadowbrook all in the summer of 2018. Together they have served Meadowbrook in various roles including leading a Meadowbrook Community. Vocationally, Micah works as a Special Education Compliance and Data Analyst, supporting the Renton School District in serving students with disabilities. 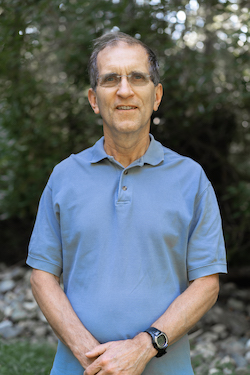 Bert began attending Meadowbrook over 10 years ago and has served in various capacities, including men’s ministry coordinator, Meadowbrook Community leader, and welcome team member. Bert has also served in the community as an ESL teacher and an elementary level tutor.  He is retired following a career in earth sciences, and lives in the Ames Lake area of Redmond, where he loves to host church gatherings.